2022-10-17
By: Head Administration
In: Economics and Social Sciences

Written by Luma Andrade In my own personal experience, just being a woman in the world is a relentlessly exhausting endeavor. This is not one of those upbeat pieces that tries to provide a rosy picture of our world and pretend that we are the evolved civilization that we often END_OF_DOCUMENT_TOKEN_TO_BE_REPLACED 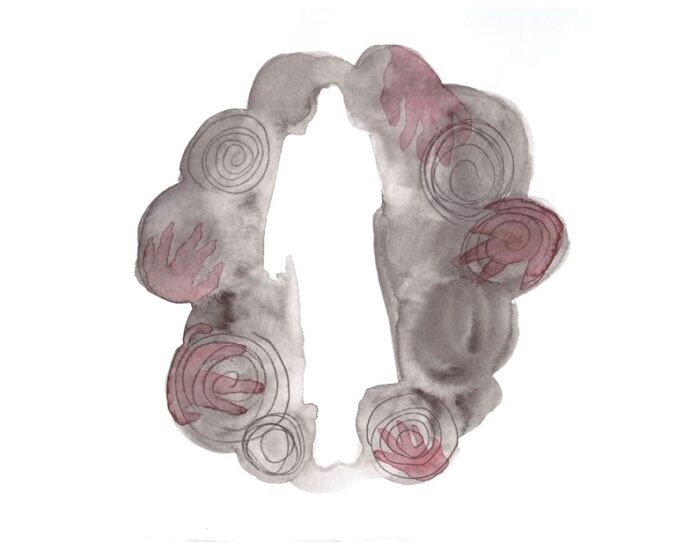 Written by Nelli Naukkarinen TRIGGER WARNING: Discussion of sexual violence In October 2010 the famous Delta Kappa Epsilon (DKE) fraternity of the University of Yale, with very famous alumni such as 5 former U.S.A presidents, four vice presidents and numerous famous businessmen, politicians and influential figures, was banned for a END_OF_DOCUMENT_TOKEN_TO_BE_REPLACED 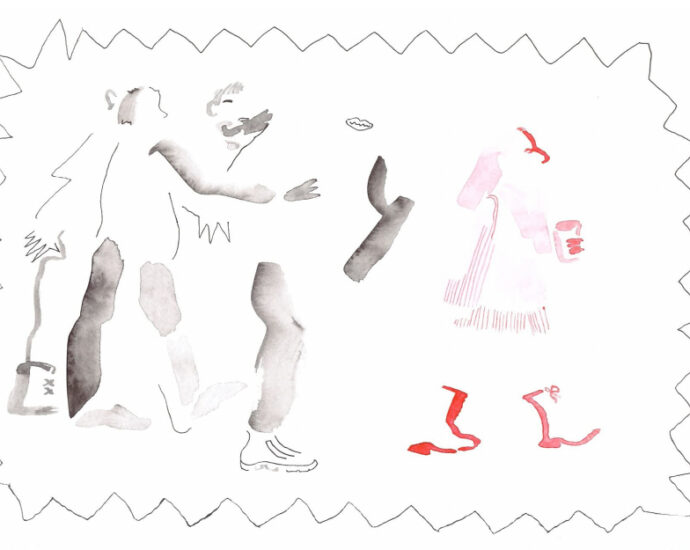 Written by Nelli Eveliina Naukkarinen On the evening of the 3rd of March 2021, Sarah Everard was walking home from a friend’s house. She never made it home, as she was kidnapped, raped and murdered by a police officer. Sabina Nessa was a 28-year-old primary school teacher, who after a END_OF_DOCUMENT_TOKEN_TO_BE_REPLACED