”Divided: Why We’re Living in an Age of Walls” – Review 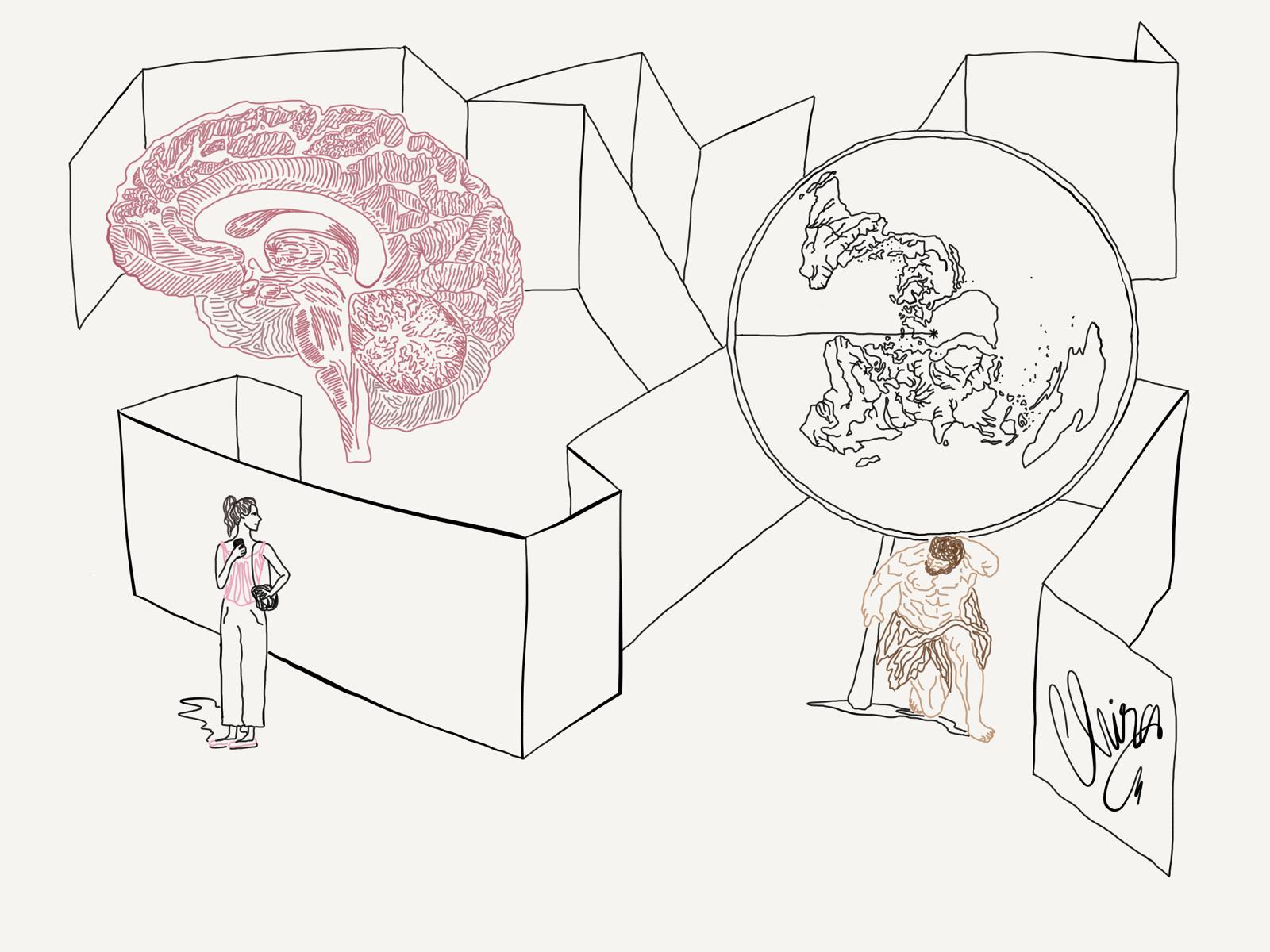 A review of Tim Marshall’s book

An inherent debate in political science concerns the future of global governance. While some optimistic authors believe in the creation of a world state with a supranational authority and effective international laws, Tim Marshall (2018) outlines a completely different view on this topic. In fact, it is in his influential book “Divided: Why We’re Living in an Age of Walls” that he points out that there are multiple divisions such as religion, race and politics which hinder the creation of one united society. Therefore, the goal of this article will be to provide a short summary of Tim Marshall’s book, discuss his idea of “erecting walls between countries” and to conclude on an overall evaluation of his book.

The book is organized in 3 sections. The first one offers a short introduction to human disagreements leading to divisions. The second provides in-depth analyses of 8 different countries/ regions to better understand the origins of internal and external divisions they are facing. Ultimately, the last section consists of concluding remarks about how the divisions shape the dynamics of international politics.

In the introduction, Marshall defines what he calls ‘walls’. Accordingly, he perceives them as the physical and mental divisions between societies. He defines physical divisions as natural and artificial barriers exploited by humans in order to separate and protect one’s interests. On the other hand, mental divisions are the dominant differences in a society, such as religion, which complicates the process of the creation of a common identity. Since survival is one of the primary goals of humans, he indicates natural resources as a tremendous source of conflict. Looking back at history, the more social groups started settling in strategic places on Earth, such as agriculturally favorable areas, the more acute the conflict for resources was becoming. Nationalism, accompanied with religion, class, and ethnicity soon became means to create social cohesion for an effective fight for resources. Today’s conflicts are even more complex since new threats such as terrorism or financial crises have emerged. In short, Marshall’s bottom line is that human nature and survival can be considered as the origins of the divisions in the modern world. Thus, physical and mental walls soon became defense means.

Throughout his book, the author particularly outlines that, counterintuitively, most physical and mental walls raise within states. State’s unity cannot be taken for granted and this is what Marshall aims at illustrating with several of his case studies. Religion for instance, is seen as the major cause of divisions in Iraq, Syria, Libya, Israel and Palestine and multiple other Middle Eastern countries, and particularly recently, the

However, religion is far from being the sole reason for inter-state conflicts. Countries such as China experience great wealth disparities due to a recent economic growth. This represents a threat to Chinese nationalism and thus, internal unity. Moreover, post-colonial countries such as the US and India face many ethnical and political divisions. Another example of a region suffering from post-colonial legacies is Africa. In fact, little attention was paid by European colonists to the contemporary customs and ethnicities while dividing the continent.

Finally he demonstrates the political divisions among Europeans regarding the role of the European Union, which seems to have a diminishing influence while nationalist movements such as Brexit are rising. Furthermore, Marshall does not only exemplify the mental borders but additionally gives many examples of famous physical borders such as the West Bank Bethlehem Barrier or some less familiar examples such as the Marrocan Wall. All of the described physical borders are illustrated by pictures and maps.

Marshall’s book is an interesting piece of literature for readers seeking to understand the reasons for which building a global identity remains an unattainable target. As a matter of fact, scholars increasingly realise that religious and historic heritage leave lasting imprints to society. A great advantage of his book is that he presents many examples of conflict areas which he extensively examines. In addition, he describes cases including his personal experience while travelling, which reinforces his view on the many challenges to create a global nation. Nevertheless, Marshall’s book ends on a positive note about the multiple integration efforts built by international institutions such as the United Nations and NATO.

2020-02-21
Previous Post: Jewish culture 101 – The Unknown Plight of Ethiopian Jews
Next Post: A Historical Place in the Middle of a Booming City

Comments are closed, but trackbacks and pingbacks are open.