Where the Feminist Movement Went Wrong

By: Sphaera
In: Economics and Social Sciences
Tagged: equality, feminism 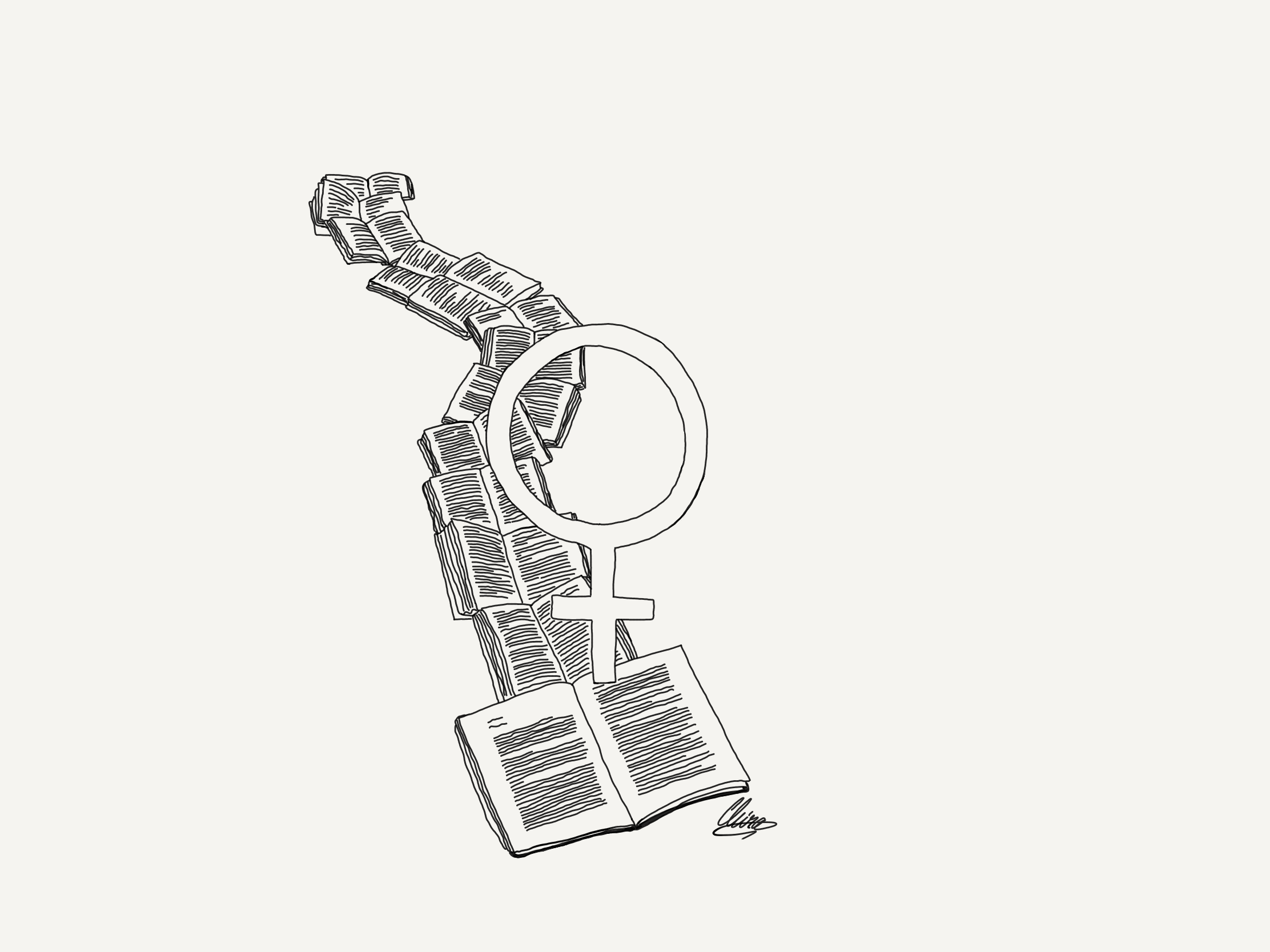 In 1920, under the 19th Amendment, American women obtained their right to vote. Until then, women and suffragettes across the world had sacrificed their lives and status for the vote; with mass demonstrations in front of the White House and British Parliament. Nowadays, you will find women challenging patriarchal cereal boxes. This is not what our female predecessors fought for; Yet it is also not an entirely fair comparison.

To understand the central issue of contemporary feminism, people must understand the three waves which constitute the feminist movement. The first wave was in the early 19th century fought for ​political equality​; The second wave in the 1960’s was fought for ​professional and legal equality​; And the Third and most current wave, fighting for ​social equality​; And here lies the trick. Women in the 20th century fought for clear and countable goals. They fought to obtain the vote, get women to college and reproductive rights, while women today fight to challenge the social constructs and norms that dictate human behaviour. It is far more challenging to reconstruct the ideas which form people’s thinking, than to protest towards the right to vote. The first involves rewiring thought patterns that have been prescribed in society for thousands of years, it takes time and example to see change.

The real issue of modern-day feminism is that social equality does not have one sole definition. Thus, the feminist movement ends up being an anarchic and subjective cause. Each woman defines her view of social equality; therefore, each proclaims her own fight. But this is not the way it should work. If we women want the feminist movement to survive and advance, we need to establish explicit metrics to follow by. My point is not to disregard the present feminist denounce of social practices and ideals, as it is an honourable and needed cause in many cases. Nevertheless, women cannot fight against all. Like in the past, women should come together and agree upon key struggles. These then should be the priorities. The feminist movement cannot misuse its effort on individualised microaggressions or trigger warnings. Its exclusive purpose cannot be to make sure every woman on the planet ever feels marginalised or oppressed. The present danger of the feminist movement is that it is slowly becoming an enforcement institution of thoughts and perceptions. It is converting ​philosophical feminism​, which based itself on the principle of equal rights and opportunity regardless of gender, to ​trivial feminism which looks to form an insider community and shame anyone does not share an agreed set of beliefs Instead, it should teach women to lead by example, to become the example they would want to see. Only then will established social ideals of what means to be a woman disintegrate.

As a woman myself, I even feel vulnerable publishing this piece, exposing my critical views. Being a woman and having critical voice should not equal to being sexist on the basis of social equality​. Present day feminism needs to realise that there is not one way to be a good feminist, but that does not mean each woman is allowed to do as she pleases in the name of the cause. Common goals are essential.

2020-02-20
Previous Post: What Mark Zuckerberg’s Congress Hearings Can Teach Us About the Future of Policymaking
Next Post: Mental Health: Not a Black and White Photo