Going Home for the Holidays – The Other Side of the Story 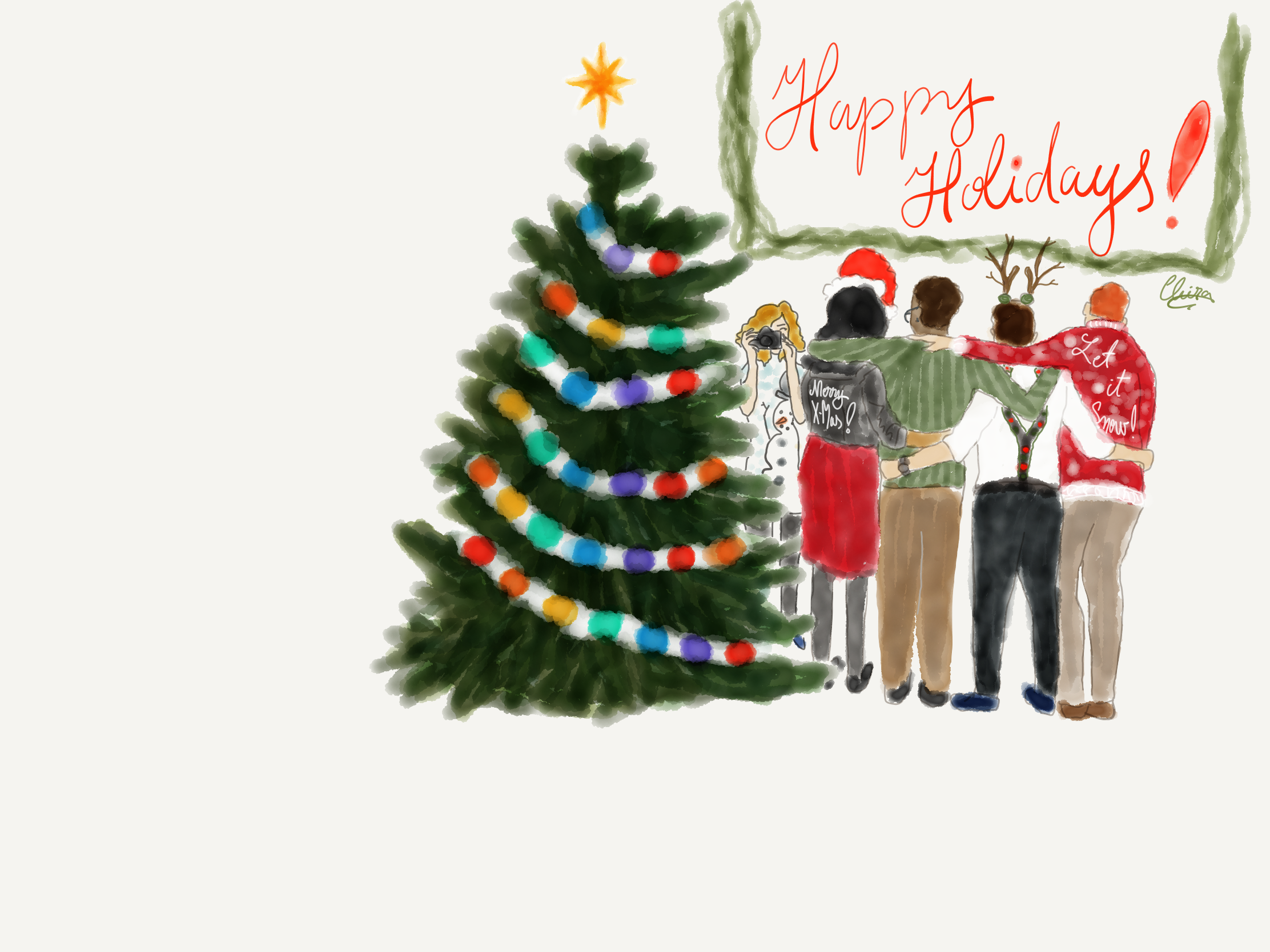 Decorations, music, delicious meals and most importantly, spending time with family and friends: as we move closer to the end of the semester, the holidays are waiting after the last exams. Because of the stress of the last block, relaxing at home is something many of us are looking forward to.

But that’s not the whole story. For some, going home might be difficult, or even impossible altogether – for many LGBTQ people, these struggles are their reality.

The holidays can be stressful for everyone. In 2006, the American Psychological Association conducted a survey and found that 38% of people feel that their stress levels increase during Christmas time – often in connection to financial problems and time constraints. And for LGBTQ youth, that stress might not end at shopping for presents. A 2018 health report from Stonewall UK showed that more than half of all people under the LGBTQ umbrella were dealing with depression, often as a result from stigma and feeling different from their cisgender, heterosexual peers. And Christmas brings additional challenges. Those who do decide to go home may have to hide their identity in order to do so. Even in countries with more progressive laws, LGBTQ youth might still face rejection and discrimination – though society has moved forward, this journey is nowhere near done. In 2019, the Trevor Project conducted a survey in which 71% of American LGBTQ youth reported experiencing discrimination due to their gender identity or sexual orientation and over two thirds reported incidents of others trying to convince them to change their identity. Although attitudes have become more positive in recent years, the largest dutch LGBT advocacy group COC found that even in the Netherlands, a large majority of LGBTQ youth have experienced negative reactions due to their orientation.

As a result, LGBTQ students may have to choose not to disclose their identity to their relatives. Being closeted and therefore hiding a part of their true self can be a tremendous strain on the mental health of young people; this is especially draining in holiday times, when relatives spend much more time together than during the rest of the year.

And for those who stay here, and do not return to their relatives? Family is an all-present theme throughout December. It’s presented as something everyone can, or should, be able to connect to. Those who can’t may face lack of understanding from others, which further contributes to feelings of alienation. For students who have moved across countries or even continents to go to university, support from friends here can be crucial.

It is often said that Christmas is the time of mindfulness; let’s practice that and support those who are not be fortunate enough to return to accepting family members at the end of this month.