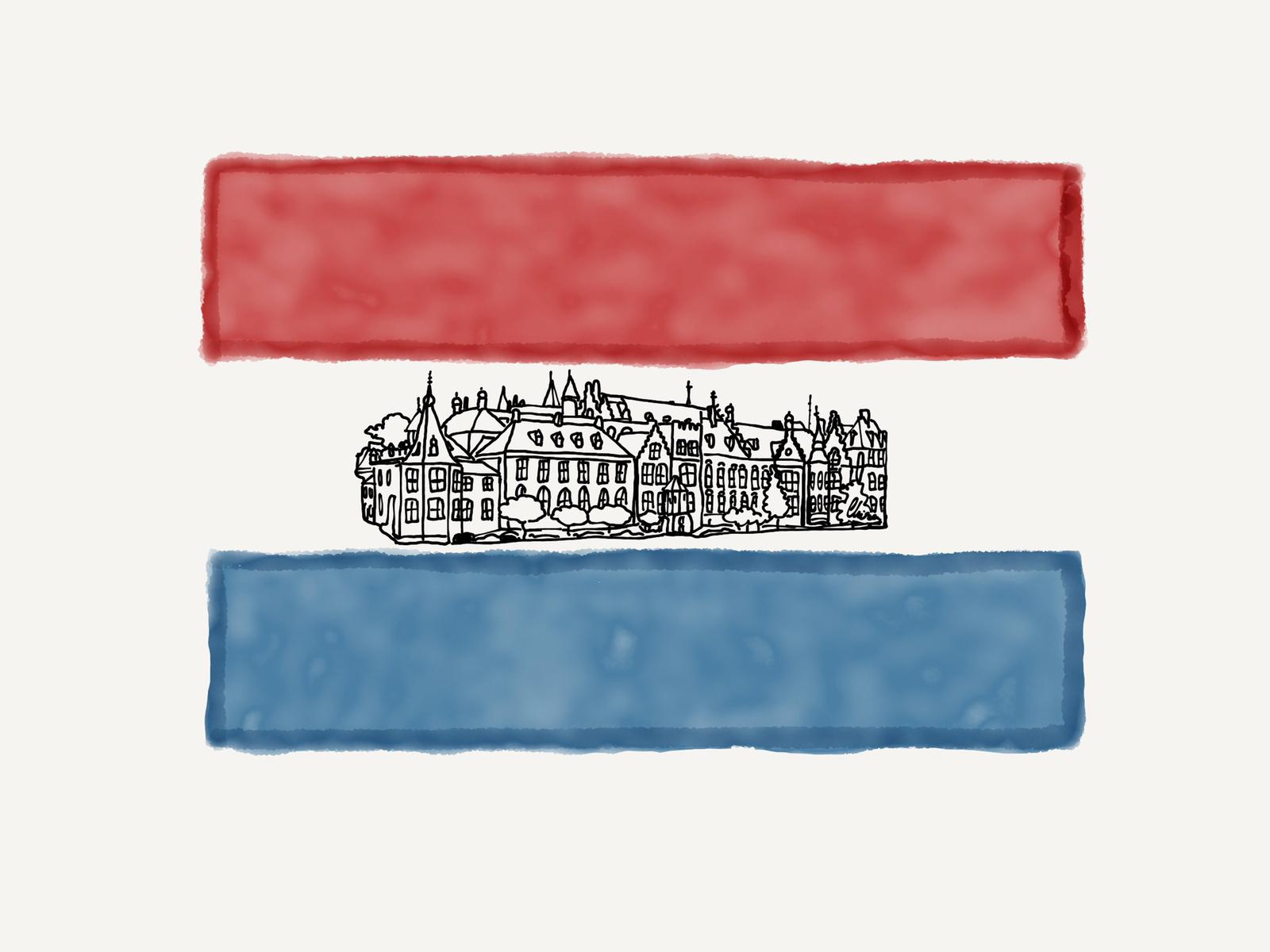 Things have been a little bit quiet lately in the politics of the Netherlands. An article of the NOS (the Dutch news organization) stated that the Second Chamber is on a holiday right now, so nothing much is happening. Parties and party leaders are still recovering from the Provincial States election. Right now coalitions are formed and deals are discussed. Not a lot of deals have come out yet, so I will discuss some important events that happened these last weeks.

First I will discuss a tragic scandal that happened here in the Hague. Multiple young men (around the twenty years old) have been sexually assaulted by their supervisor. They worked at ProDemos at the House for Democracy in the Hague. They were active as tour guides in the Dutch parliament. ProDemos is situated right in front of the Binnenhof, and multiple events, also for students of the University, have taken place there. This organization is heavily subsidized by the government. They receive 4.4 million euros from the ministry of Domestic Affairs and nearly 2 million euros from the Second Chamber. Apparently this scandal happened a while ago, but the organization tried to hide it from the media. Different politicians have spoken up about this subject. Everyone agrees that everyone should feel safe in their workplace, and that this happens in a governmental subsided organization is shocking. Now, even the integrity of the whole party is questioned. The SP, the Socialist Party, argues that the tours should not be given by any other organization than the government itself, as they cannot supervise any other organization properly.

Secondly, there is some commotion in the FvD, the Forum for Democracy. Henk Otten, the former board member of the FvD is basically kicked out of the party. The party states that he stole from the party’s cash reservations. Otten gave himself an amount of 30.250 euros for excessive work hours. He immediately gave the money back to party. The funny thing is, just a few days before this came out, Otten was very critical of the direction that Baudet is pursuing. Baudet is the party leader and nowadays an important figure in Dutch politics. My last column was on the victory of Baudet’s party in the Provincial State elections. Just a quick recap: the FvD is extremely right in their political character and right now focus on not dealing with climate change, and keeping the immigration levels low.

The days after it came out that Otten paid himself the large amount of money, he was asked to leave his position as Treasurer. The day after that, he left as member of the fraction of the Second Chamber. Now, the party stated that they preferred if Otton left his position as board member as well. Otten accused the other founding fathers of the party – Rooken and Baudet – of “character murder” – giving him a bad name that is uncalled for. There are multiple reactions to this incident. On of them stood out to me. The reaction was that Otten’s views differ from Baudet, and thus was kicked out of the party. This led to more critical eyes on the party, questioning if the party’s direction, in very extreme words, a ‘dictatorship’. I will update you when there is more information on this subject.

These are two of the most important events in Dutch Politics. I am back in two weeks with more, so see you then!