Ethiopia and Its Lost Glory 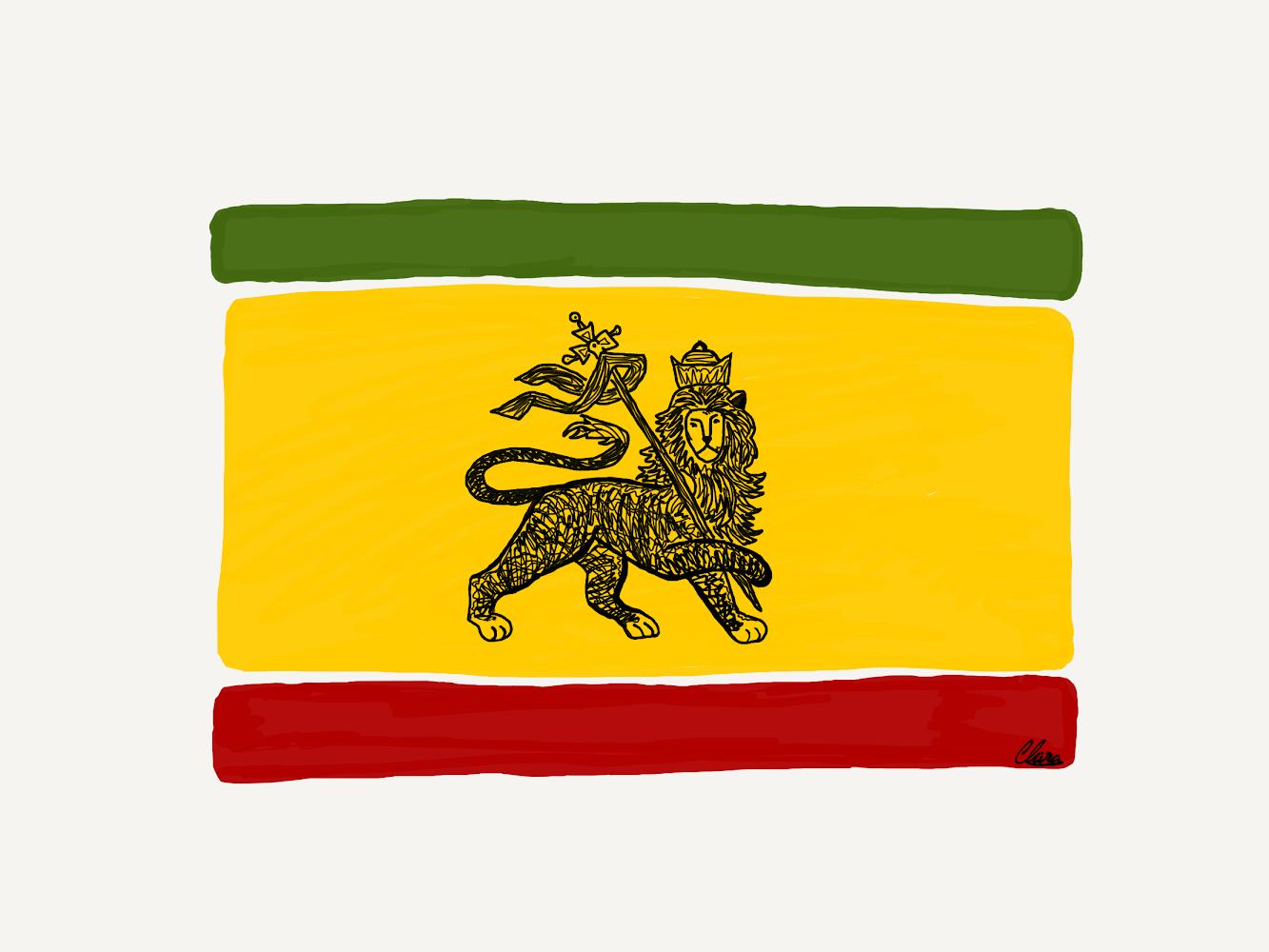 At the end of 1960, commonly referred to as the year of Africa, Ethiopia stood as the symbolical centre for Pan-Africanism. This country, after being one of the only territories not colonised during the Scramble for Africa, led the push for African unity and the end of white minority rule. Its leader, Emperor Haile Selassie, is still revered to this day as the architect of inter-African diplomacy in the post-colonial period. Sadly, the country has fallen into decline, experiencing coup d’états and rampant famines, but despite that its history endures.

Ethiopia was always an important state in Africa. Long before the renowned kingdom of Abyssinia was established, this land was home to the legendary Queen of Sheba from the Bible, and the Kingdom of Axum, a rival state to Ancient Egypt. Moreover, as years passed, Ethiopia saw itself surrounded by enemies- first, the Islamic kingdoms seeking to expand their holding, and later the Europeans trying to subjugate the continent. In 1930, Haile Selassie ascended to the throne of Ethiopia promising serious reforms, including the establishment of first written constitution and the abolition of slavery.

However, dark times were approaching the kingdom, as in 1935 Italy invaded Ethiopia and soon after proclaimed the Italian Empire. The Italians deployed mustard gas in the battlefields, killing and injuring thousands. Despite Ethiopia being an active member of the League of Nations, the British and the French, who did not want the Italians to join Nazi Germany in the imminent war, agreed on an appeasement policy and allowed Ethiopia to be annexed by Italy. While personally attending a meeting of the League of Nations and imploring the international community to free his country, Haile Selassie was met with insults and heavy taunting by the fascists and had to leave the conference empty handed. Luckily, soon after Italy joined the Second World War, the allies opened a battlefront in Ethiopia and freed the country from foreign rule.

After years of subjugation, Ethiopia saw itself as a safe haven in the middle of a colonised continent. It attempted to modernise itself, granting better access to education, road building and even initiating the creation of Ethiopian Airlines, one of Africa’s best airlines. However, this period is mostly known for its international successes. As the number of independent countries grew, Ethiopia attempted to promote African unity and the erosion of the continent’s colonial past. In 1963, the Organisation of African Unity was established, with the capital of Ethiopia, Addis Ababa, as its headquarter.

Although appearing solid, the kingdom was riddled with internal problems. As it is pandemic in Africa, economic problems were visible, with rampant inflation and famine. In 1974, a coup d’état, orchestrated by the Marxist group DERG, successfully overthrew Emperor Haile Selassie. His death is still considered a mystery but evidences show signs of assassination. The Ethiopian Civil War soon began, killing around 400,000 people and another 1,000,000 died due to famine. Only in 1991 the country successfully transitioned into a democracy.

Undeterred by all its problems, the kingdom was pivotal in the making of the African continent. It pushed for the end of the colonial ties and white minority rule, as well as solidarity throughout the continent. Its history stands proud despite contemporary difficulties.